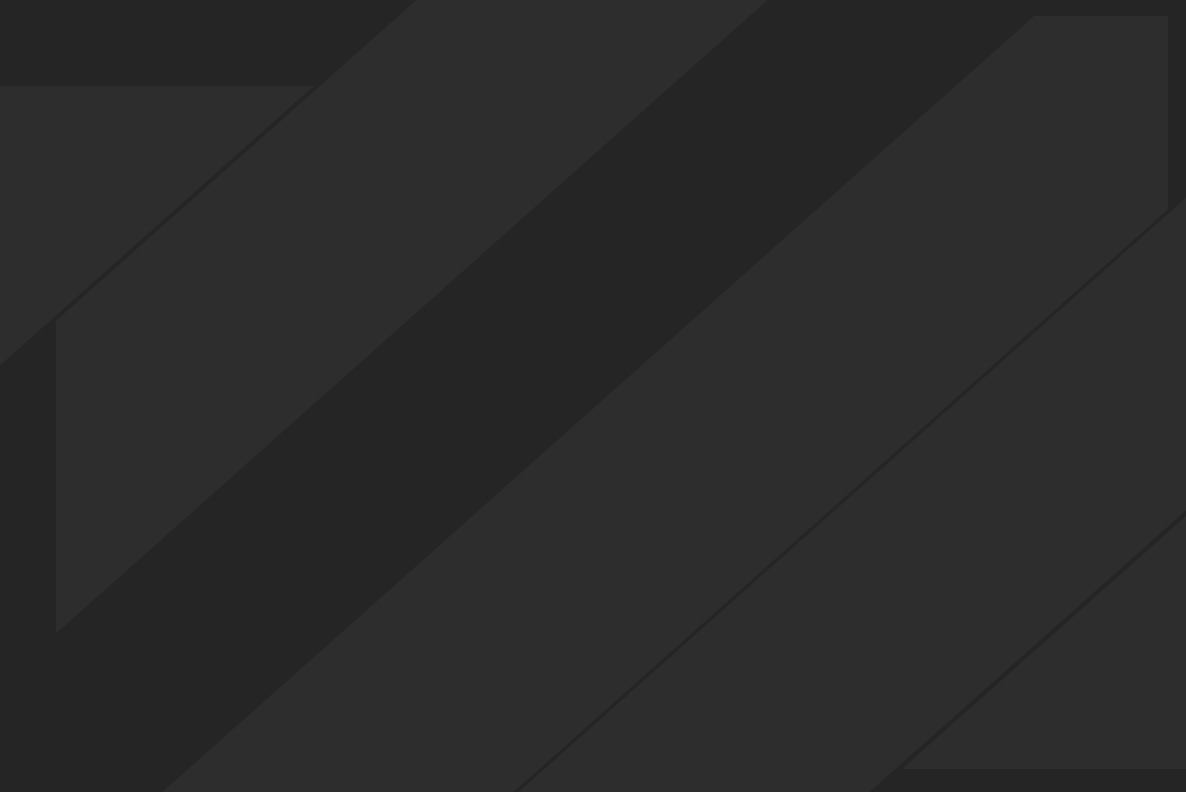 Select Similar - is simple modeling script for Autodesk Maya which builds upon already existing Maya's Select Similar tool which works perfectly with the component selection but it can't select a similar/same object (in Object mode), for example, in situation where you select one screw and you want for tool to select all other similar/same screws in the scene.
This is where this script comes in and it will allow you to select not only same/similar components but also same objects in the scene. It could be used in multiple ways for modeling and look-dev workflows like the easier use of Replace Objects tool in Maya or quick shader assignments.
For more info about that and script setup please check the video on the link below.

Tested on Windows Maya versions but it should work on Mac OSX too.
MayaLT works only for script version up to v1_20. Version 1_30 doesn't work on MayaLT because the script is written in Python.

You can use the script for personal or/and commercial work whether you are a freelance artist or you are working in the studio.

Please don't distribute/share, change script or reuse(copy/paste) the script code to make your own script.

The script is free and available for download only here via Gumroad. If your friends/colleagues want to use it, send them a direct Gumroad link instead, that way they will be able to get a notification if there is an update.

If you have feedback or/and suggestions feel free to send me a message on my email > klaudio2u@gmail.com